“Asked about the letter, however, a DOJ official said Rosenstein is currently “representing the United States in a brief unrelated visit to a foreign nation, one of America’s key intelligence partners,” indicating he would plan on responding during the previously scheduled briefing on Thursday.”

DOJ refusing to give Grassley access to agent who interviewed Flynn

Senate Judiciary Committee Chairman Chuck Grassley isn’t backing down as the Justice Department rebuffs his repeated attempts to speak with the FBI agent whose interview with Michael Flynn was used to indict the ex-national security adviser in the Russia probe.

This statement should ring alarms.

Hint: Those responsible for spying (FVEY) are present. 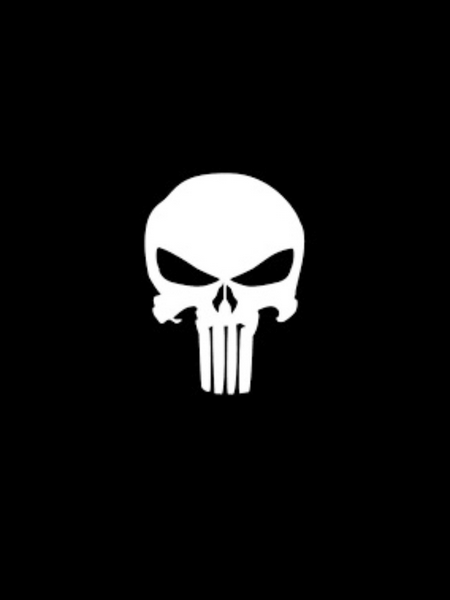