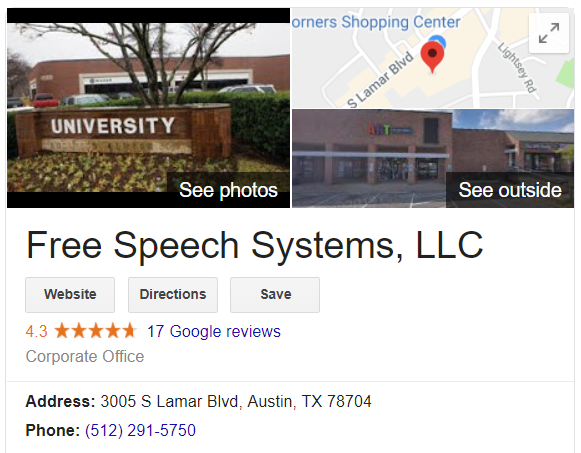 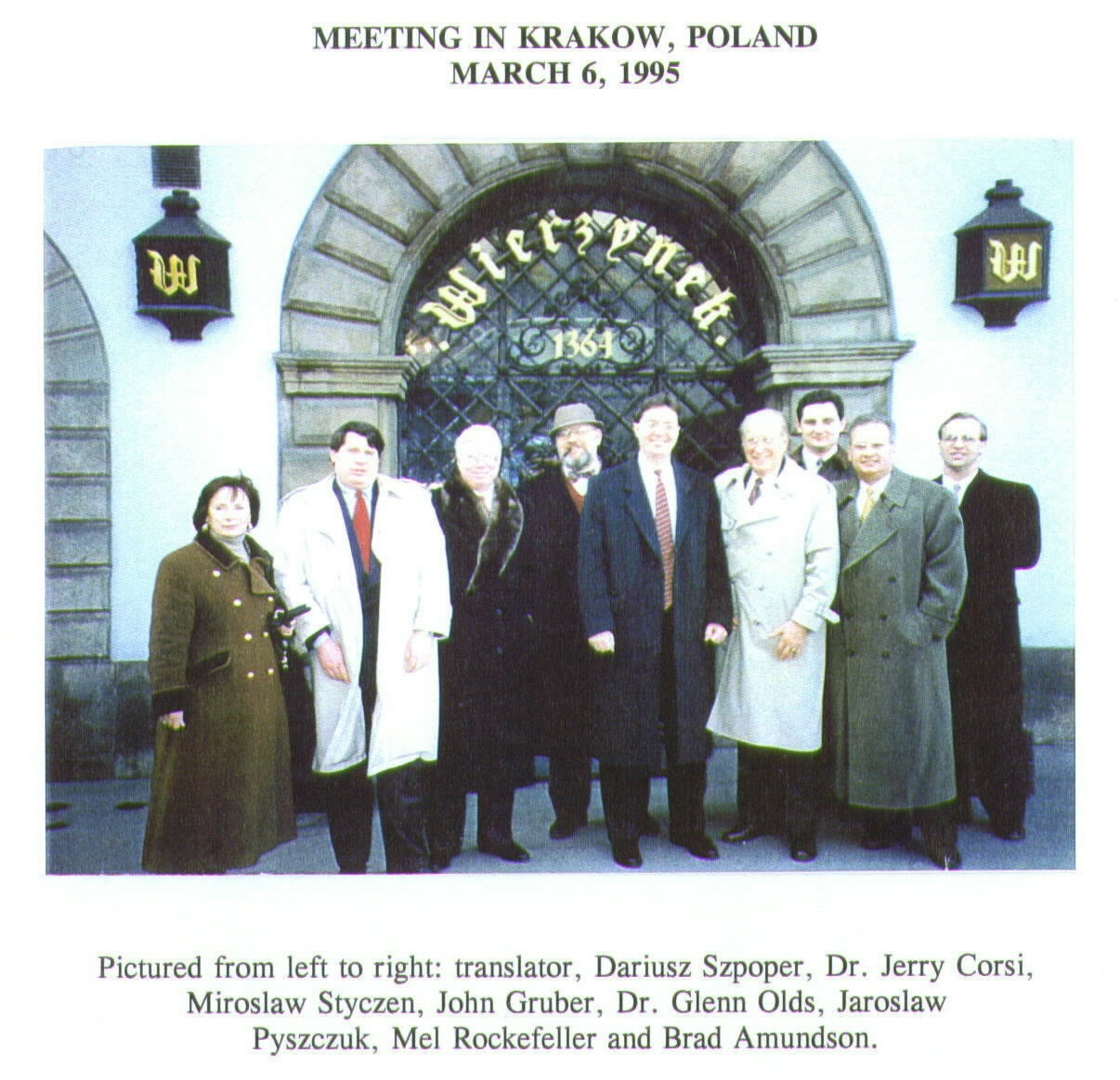 “Jerome Corsi who I outed as a Mossad asset/agent in a 1997 sting operation in London. Corsi and Piper Jaffray broker Brad Ahmundson were integral to a fraud that took Minnesota investors for $1 million that the FBI refused to properly investigate. Instead, agents sought to portray me as responsible. Corsi is named as the author of several best-selling Israeli psy-ops books, including Unfit for Command (2004), Atomic Iran (2005), Minutemen (2006), The Obama Nation (2008).”