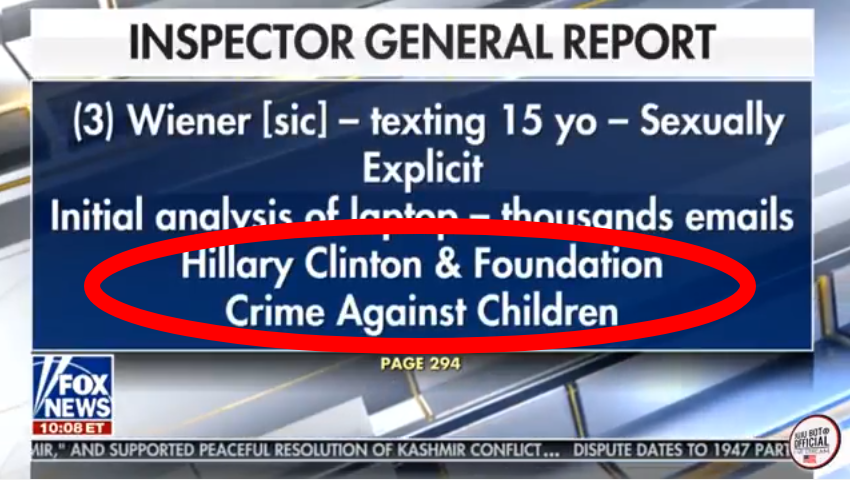 [Meeting between Comey and Coleman on October 4]

>Coleman told us that he could not recall this briefing with Comey.

>We asked Coleman about these notes and he told us that, given their placement in his notebook, the notes would most likely represent information he was briefed on first thing in the morning by his subordinates in the +++Criminal Investigative Division+++.

>Comey told us that he did not recall the briefing by Coleman reflected in his calendar.

>We asked Comey if this briefing could have been the time in early October that he recalled being told about the connection between Midyear and the Weiner investigation. Comey stated:

“It’s possible, possible this is what is knocking around in the back of my head, but I really, see I know the frailty of memory from having done a lot of this work, at least in my memory it’s much more of an informal than a meeting about it, but it’s possible.”

>We showed Coleman’s notes from October 4 to Comey. Comey did not recall being briefed on the information contained in the notes.

THESE PEOPLE DESERVE TO [ ].

THESE PEOPLE ARE SICK.

WE ARE THE CURE.

THE WORLD WILL KNOW THE TRUTH.