Wow what a show!

President Trump on Tuesday engaged in an extraordinary argument with Democratic congressional leaders over his demand for border-wall funding, threatening a government shutdown if he does not get the money.

During the contentious meeting in the Oval Office, Pelosi (D-Calif.) repeatedly asked Trump not to discuss the funding request in front of the news media.

“You will not win,” Pelosi told Trump.

The exchanged heightened the sense of drama surrounding government-funding stalemate between Trump and Democrats.

“I will be the one to shut it down,” Trump tells Democrats at the White House. 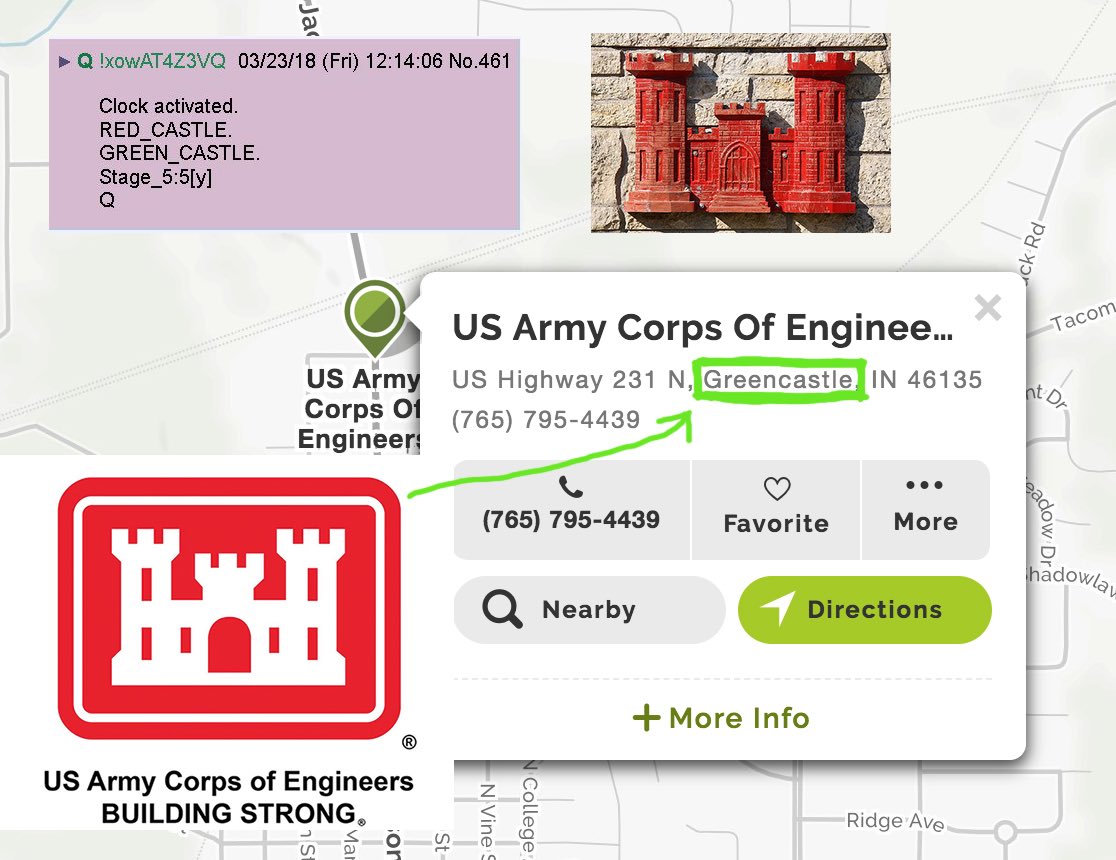 You didn’t think the largest MIL spending bill in history (FY 2019) wasn’t going to [indirectly] include funding for the wall did you?

Learn the Constitution re: vested powers of POTUS re: matters of NAT SEC.

This was planned and forecasted as the ‘border funding’ solution from the beginning.

Anons had the proof long ago but shining a light back then would have defeated the primary purpose of showing the ‘public’ the real objective of D’s (party of open borders/elim of ICE/elim of security/defend illegals over Americans _Midterm_elec).

These people are stupid.