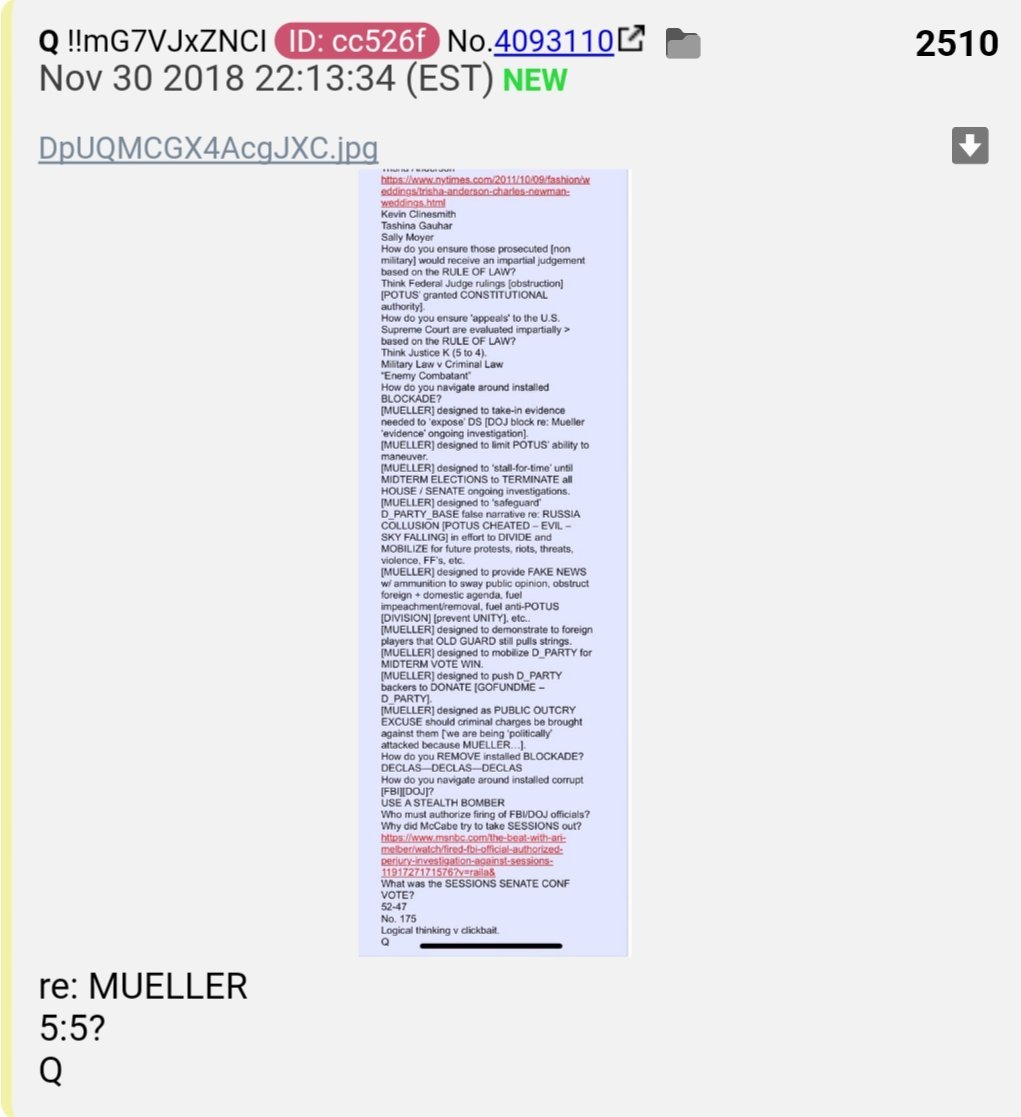 On-the-record denials this sweeping and emphatic apparently caused some journalists not to write this story. The McClatchy guys went with it anyway, despite their sources’ refusal to be specific about what, exactly, was being investigated. https://t.co/OEtM198gAO

What happens when all ‘insiders’ know the news is FAKE?

What happens when all ‘insiders’ know [AS] is the leak of false data?

What happens when a member of the House Intel Comm purposely leaks FAKE FALSE data to ‘friendly’ news sources in order to maintain portray a FALSE NARRATIVE to the public?

How do you build a case against a member of the House Intel Comm if they themselves have access to the intelligence?

What critical ‘mission’ did SESSIONS publicly announce re: leaks?

Why did SESSIONS make this PUBLIC?

Control of the NARRATIVE.

TRUTH TRANSPARENCY IS THE ONLY WAY FORWARD>

Re_read Re: [MUELLER] designed to….