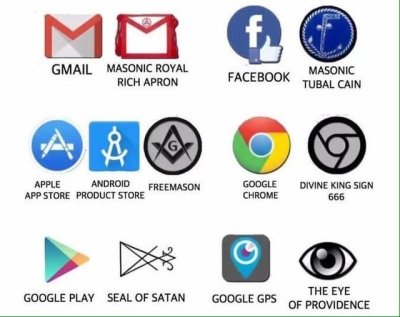 Google is reportedly continuing work on a search engine in China, according to an internal investigation by the tech giant’s employees, putting the controversial project back into the spotlight after it was abandoned following condemnation from lawmakers in both parties. The initiative – known internally as Project Dragonfly – was said to be ready for release by April 2019.

Google employees have carried out their own investigation into the company’s plan to launch a censored search engine for China and say they are concerned that development of the project remains ongoing, The Intercept can reveal. Late last year, bosses moved engineers away from working on the controversial project, known as Dragonfly, and said that there were no current plans to launch it.

Did the fire in China cause GOOG to continue work from CA?

Those awake can see clearly.